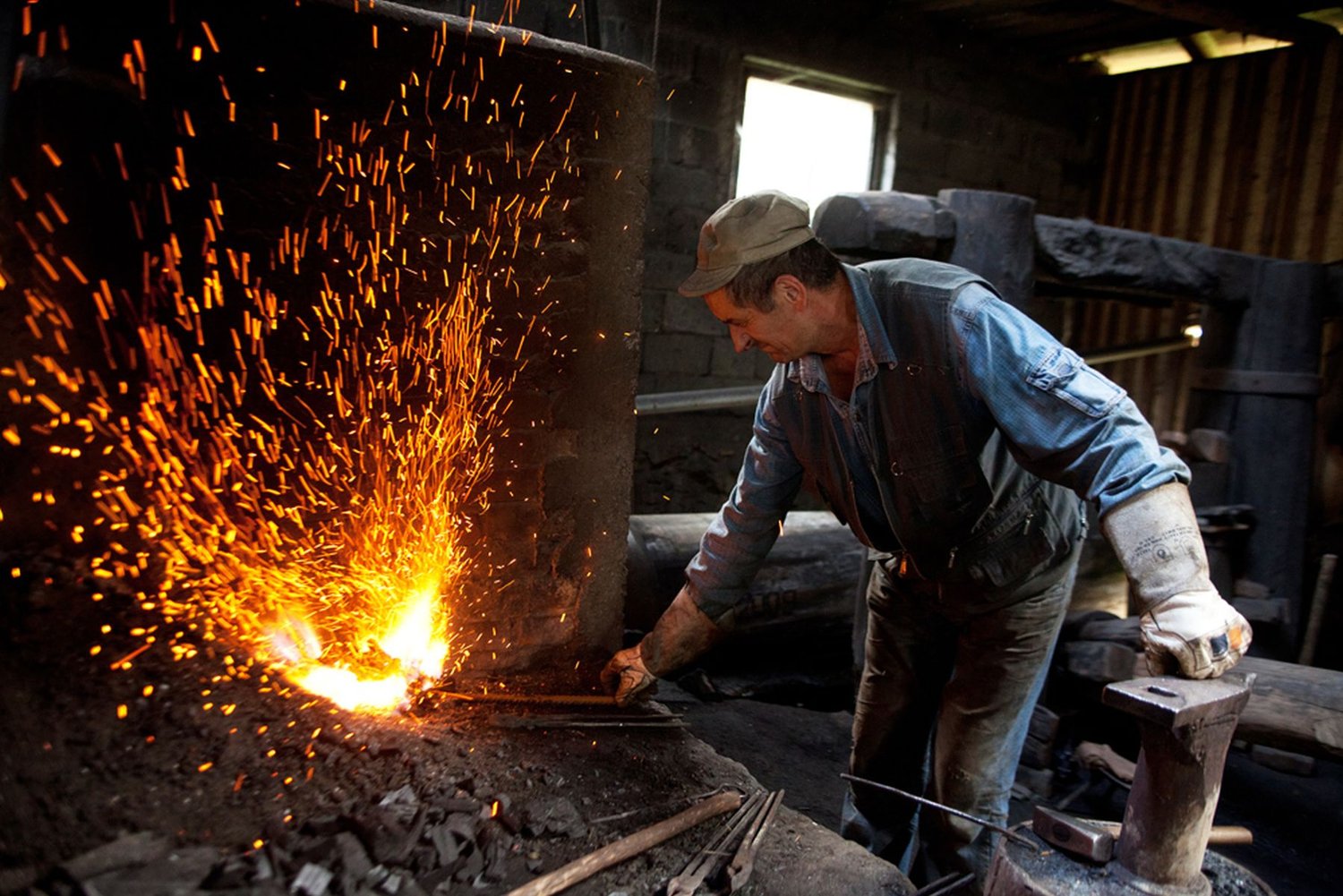 Securing livelihoods and strengthening society: Help supports people in Bosnia and Herzegovina so that they can free themselves from unemployment and poverty. Help provides training courses so that people can run small businesses and promotes tourism to strengthen the economy and open up opportunities for people.

Donate now to people in Bosnia and Herzegovina! 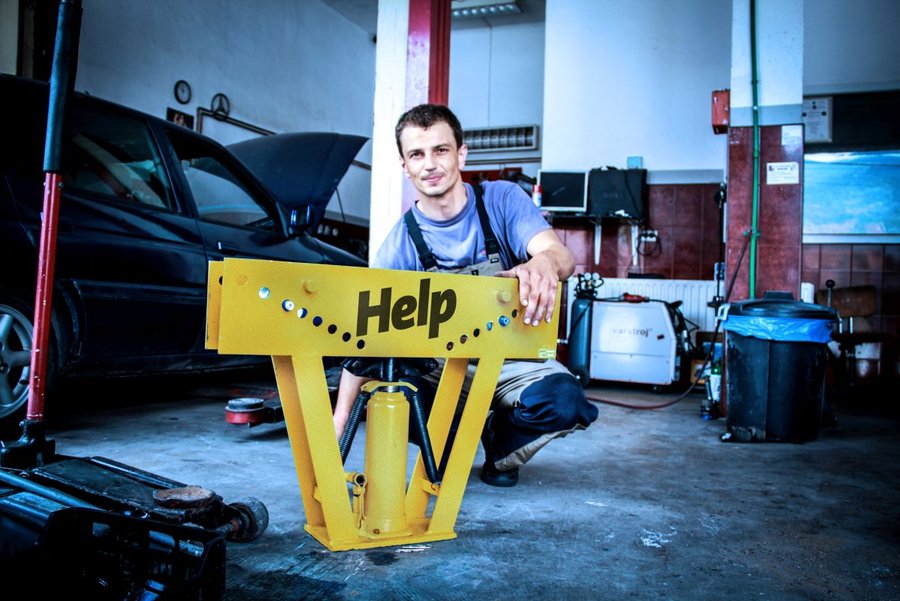 “Even as a small boy, I dreamed of becoming an automotive mechanic. Thanks to Help’s support, my dream has now come true, and I can support myself from my work.”
(Mehmed, 24 years old, car mechanic from Jablanica, Bosnia and Herzegovina)

Driven by the past

Bosnia and Herzegovina declared its independence in 1992 and is one of the successor states of Yugoslavia. Three years of civil war between Serbian, Croatian and Bosnian soldiers followed. The war only ended with the Dayton Peace Agreement. During the fighting, the capital, Sarajevo, and many other Bosnian cities, towns and villages were destroyed, and large areas of land were mined. Around 2.2 million people were internally displaced or fled abroad.

Today Bosnia and Herzegovina remains a divided state. Power struggles between rival political camps, blocked attempts to come to terms with the war and a weak economy are just some of the reasons for the divisions that still exist in society. Unemployment is high, and one in four adults are out of work.

The challenge for the future is to open up opportunities for the younger generation in particular and to prevent emigration abroad and political and religious radicalisation.

You can find more detailed information on thelocal Help website of Bosnia & Herzegovina.

Help has been supporting people in Bosnia since 1995 and is familiar with the challenges and opportunities in the country. Help actively promotes small businesses and makes use of existing structures in its work: these include many local restaurants, catering and accommodation businesses, Bosnia’s unique nature as an agricultural resource and tourist attraction, and centuries of local knowledge in trades.

Help also supports local tourism and accommodation businesses that organise many activities for the large numbers of new tourists. From hiking tours and white-water rafting to sightseeing tours to national cultural monuments, tourism provides people with a secure income and creates opportunities for a better future.

Dženana Ajanović is one of the many people who can look ahead to the future with hope thanks to Help’s work. Dženana lives on a farm on Perun Mountain, right in the heart of Bosnia. She makes goat’s milk and cheese and other local produce. Her farm is on a hiking trail between the fortified city of Bobovac, now a protected cultural site, and the town Vareš. The trail is bringing growing numbers of cyclists, walkers and tourists to the small restaurant she also runs on her farm. Dženana serves food and drink, and sells the produce that she makes herself. Demand for overnight accommodation is also growing. In this way, Dženana’s farm has slowly developed into a restaurant with accommodation, which provides her with a monthly income and security for the future.

Help supports small businesses in Bosnia like the rafting agency of Eldin.© Buethe

Help gives subsidized producers the opportunity to sell their products in their own store.© Buethe

Produce income for the people and create long-term perspectives.© Buethe

Spajz - the regional grocery store as a success story.© Buethe

The candle manufactory was supported by us.© Buethe

A car repair shop supported by us.

Figures about Bosnia and Herzegovina

Facts about Help in Bosnia and Herzegovina

Self-reliance as an economic engine since 2005:

Donate to people in Bosnia and Herzegovina

Do you have questions about our work in Bosnia and Herzegovina?
Simone Walter
will be happy to help you:
+49(0)228 91529-39
E-Mail
Print page
Missing image!