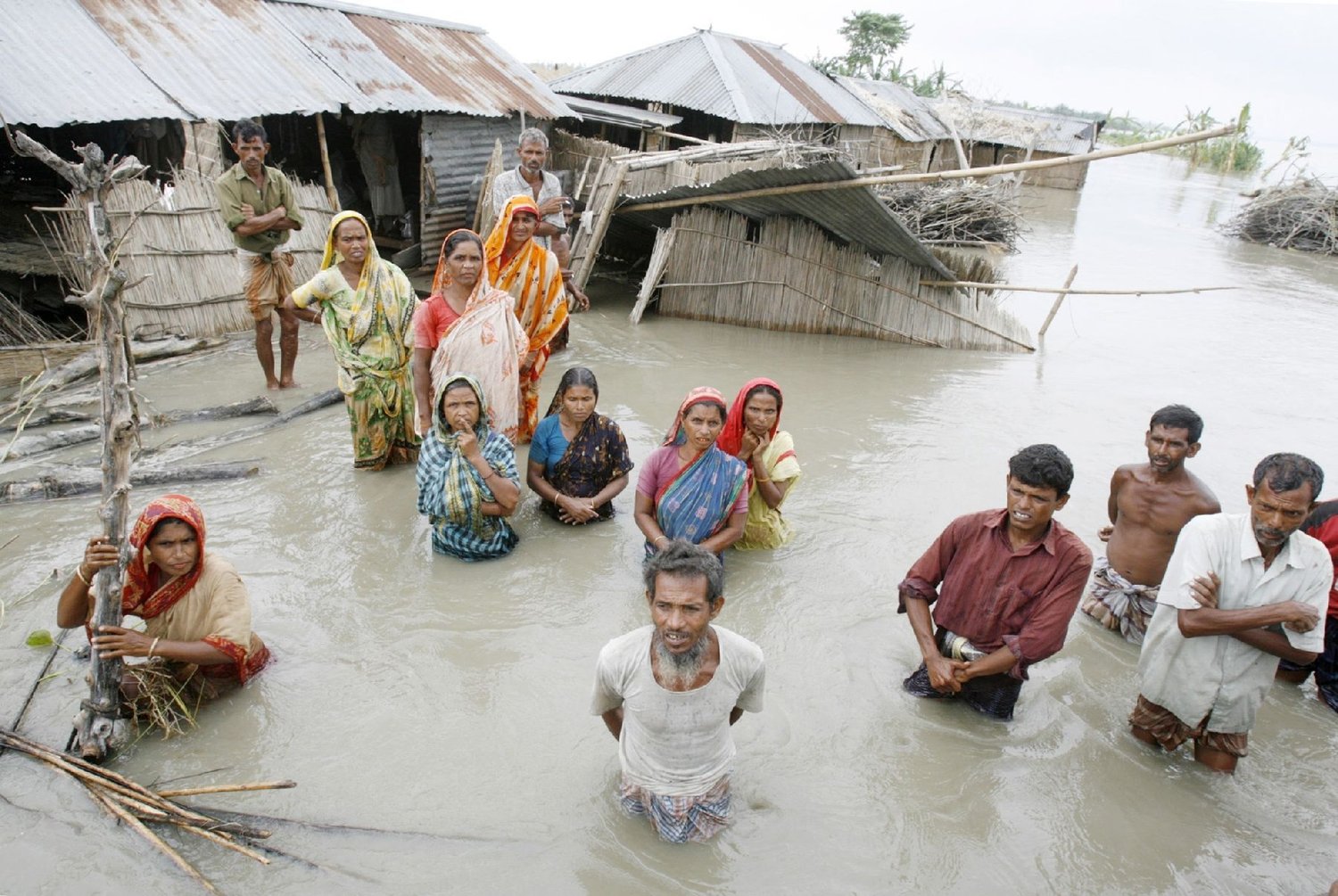 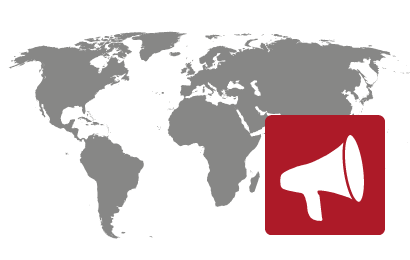 The number and extent of natural disasters have increased considerably over the last few years. It is often the poorest countries in the world that are particularly badly affected. In order to reduce the damage from earthquakes or hurricanes, it is important to take the right preventive measures. 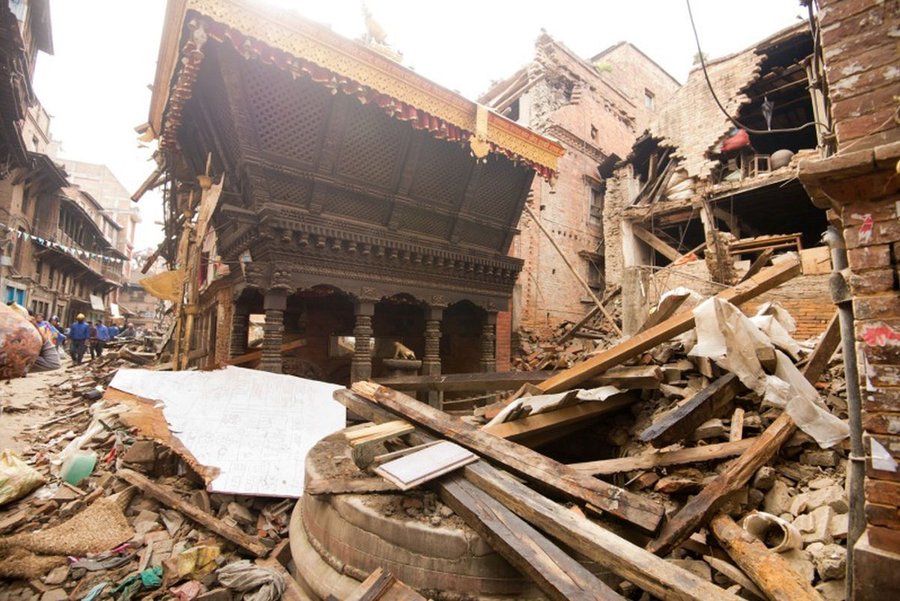 The earthquake in Nepal in 2015 or hurricane Hayian on the Philippines in 2013 caused enormous damage. Not only homes were destroyed in both countries, but the infrastructure was also paralysed to a large extent.
The countries, which were already very poor, were not equipped to deal with such disasters: People did not know what do in the event of an earthquake. There was a lack of knowledge about first aid measures. The building methods used for many buildings did not satisfy the necessary safety criteria.

In poorer countries people often do not have the resources and knowledge to deal with such natural disasters. Help is supporting the people affected by teaching  them building techniques and how to produce high quality building materials. In addition we are creating groups and training the members in what to do during and after a disaster.

The serious earthquake in 2010 destroyed 40 - 60 percent of the houses in the town of Petit Goâve. It is important that the new houses are built more robustly to become earthquake proof so that such a disaster is not repeated.  Help is undertaking the following measures:

And help us take precautionary measures against natural disasters.