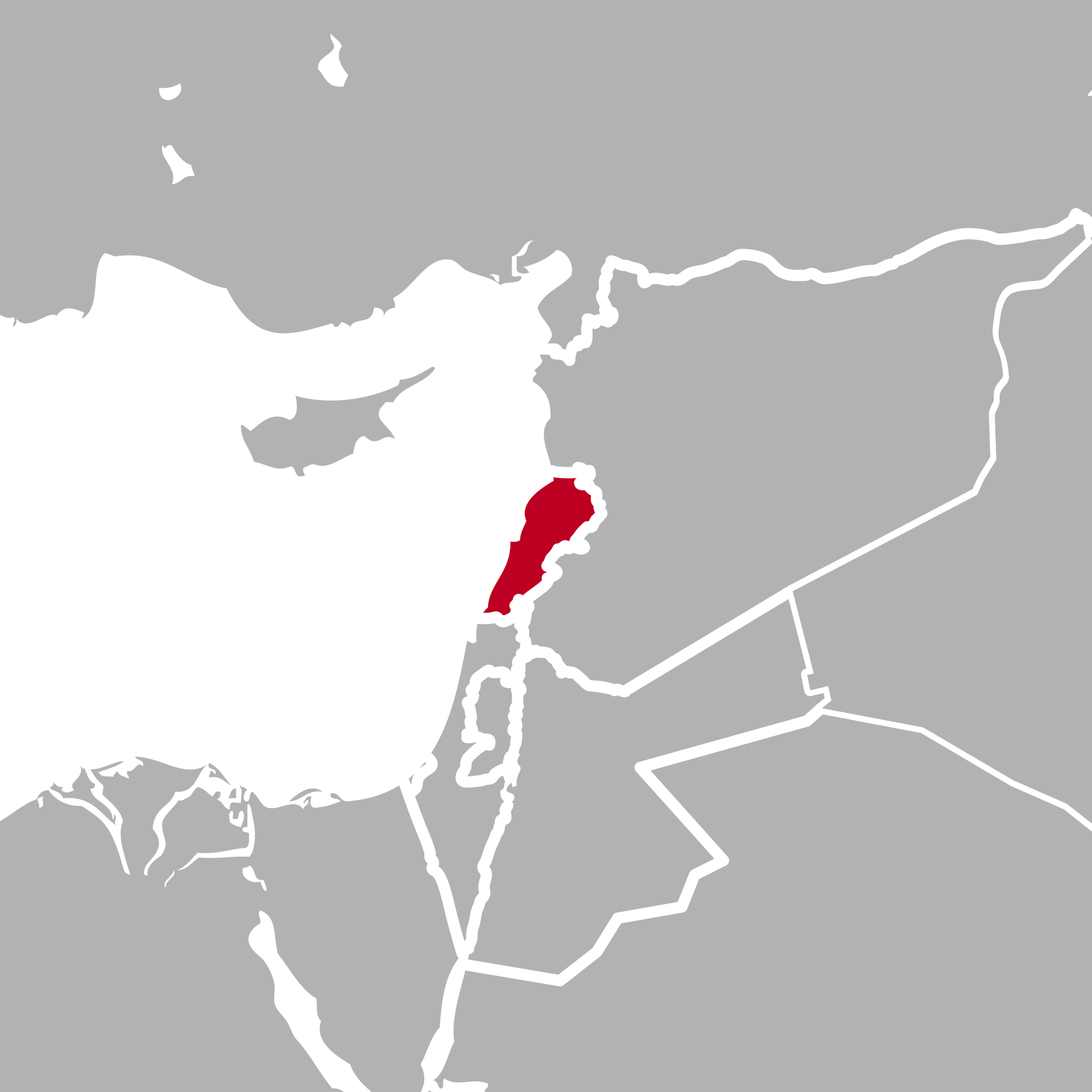 A catastrophe in the midst of the crisis: After the huge explosion in Lebanon, more than 300,000 people lost their homes. Help supports affected families from Beirut in rebuilding their houses and apartments with emergency repairs, building materials and professional help.

Donate now to support the people in Lebanon!

Beirut: A city in ruins

On the evening of August 4, Lebanon's capital was shaken by a devastating explosion. Around 6 p.m., a powerful detonation occurred in the port of Beirut, the blast wave of which could be felt 20 kilometers further on. At least 181 people died and over 6,000 people were injured. More than 300,000 people lost their homes and large parts of the city were destroyed.

The cause of the explosion was probably 2,750 tons of ammonium nitrate, which was stored in the city's port. The highly explosive substance is used to produce fertilizers and explosives. The ticking time bomb had been in the port's warehouses since 2014, after the ammonium nitrate was temporarily stored there after being confiscated from a Moldovan freighter.

Lebanon has been in a severe crisis for years. The economic effects of the corona pandemic have further aggravated the situation. Now the explosion in Beirut has also destroyed the national granary. Many people cannot even afford food, let alone the reconstruction of their homes.

Shortly after the explosion, we sent an emergency aid team to Beirut. Our team was shocked by the suffering and devastation in the city. Despite the great commitment, especially on the part of the young people, the population is urgently in need of help in rebuilding apartments and houses. In order to enable them to return as quickly as possible to a normal everyday life, we immediately started with the rehabilitation of housing.

Together with local partners, we are carrying out initial emergency repairs, providing building materials and providing expert advice. We always work according to our guiding principle of assistance towards self-reliance and strengthen the self-help capacities of those affected. Families with elderly or disabled family members receive special support so that they can return to a safe home.

Facts about Help in Lebanon

Lebanon: Donate for people in need

With your donation we can support affected families in Beirut in rebuilding their homes. 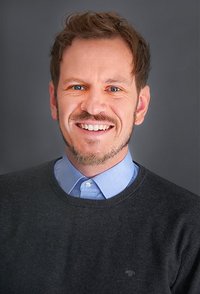