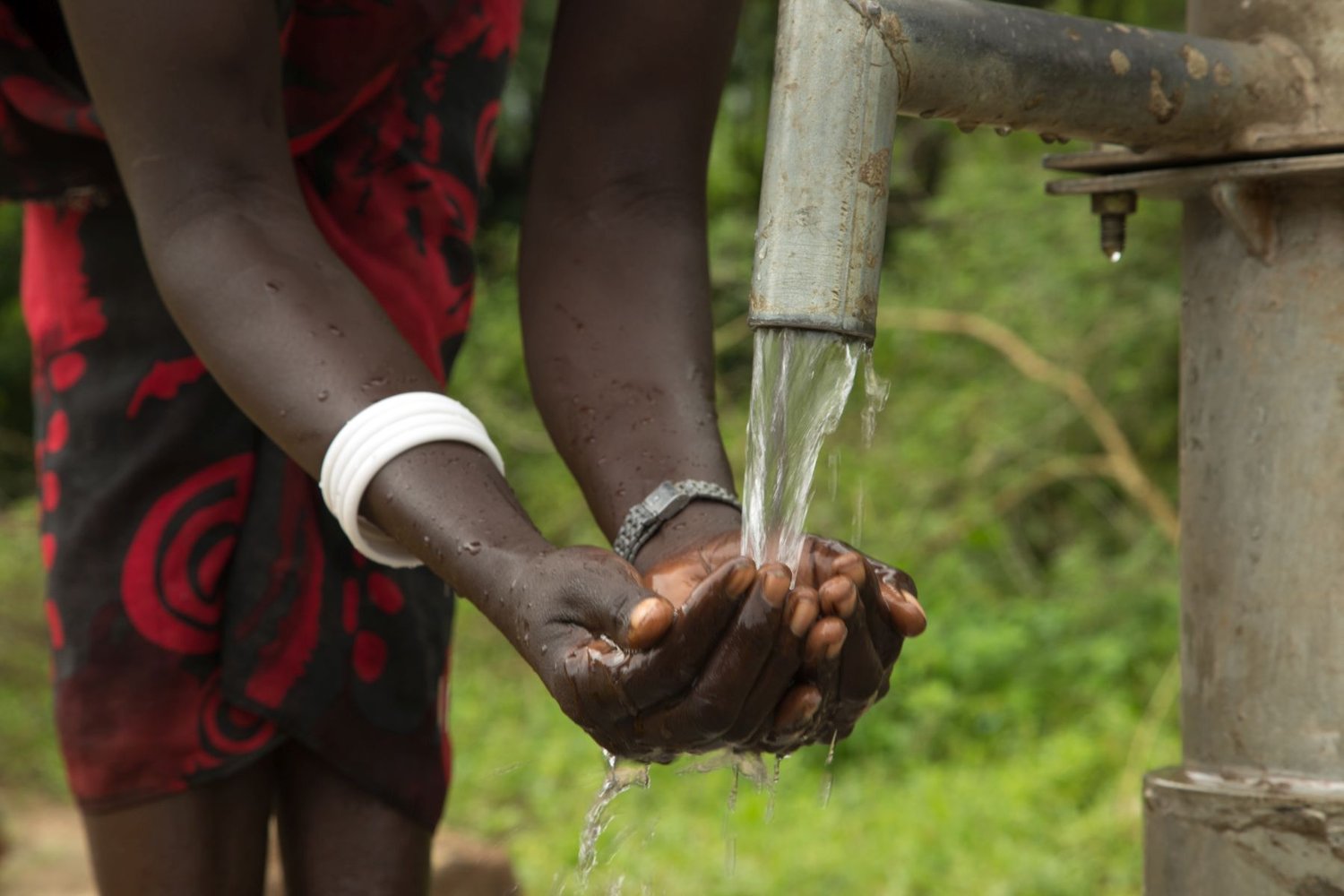 We have been involved in Kenya since 2011. Overall Help is currently supporting 36,400 people in the regions of Kitui and Makueni Country to the west of Nairobi. Our work involves promoting water supplies and improving hygiene. 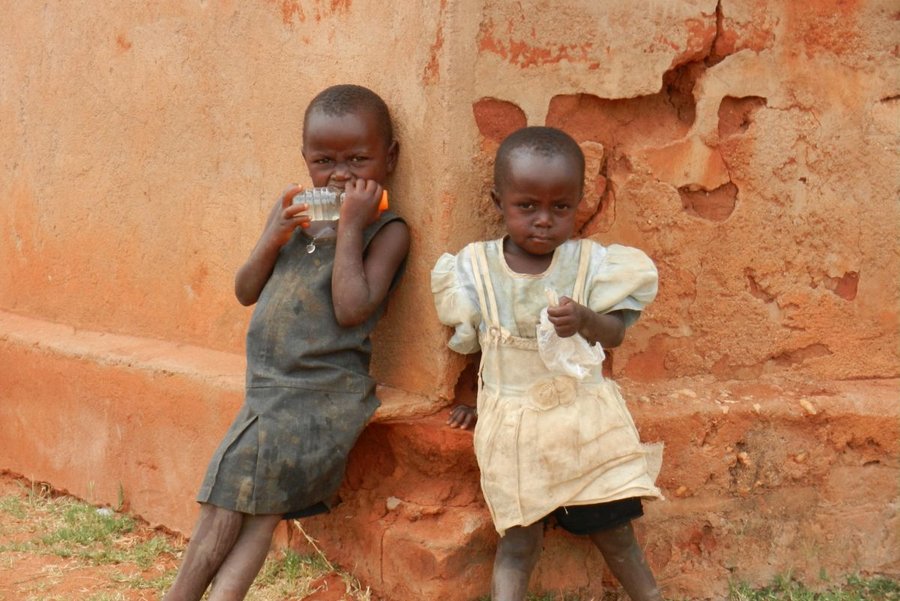 Approximately 50 % of the population of Kenya is living below the poverty line. In many regions supplies of water, sanitary facilities and health care are extremely poor. In our project regions about 64 % of the inhabitants live on less than two US dollars per day. The rural population in particular is suffering from climate change.  Rainy seasons are not occurring, there are droughts, harvests are failing and animals are dying of thirst.  The rural population is no longer in a position to live off the produce of its own harvests.

Many of those affected are fleeing to the towns because of the lack of prospects. However, without any training they cannot find the right work or decent accommodation and often end up in the awful slums in the suburbs.

Constant dripping wears away the stone

Help is building wells in the rural regions of Kenya and this is improving their water supplies in the long term. By building latrines in the schools, we are improving hygiene among school children. Our aim is to provide all those affected in the region with water in the long term and fundamentally improve the health situation.

We have implemented the following measures (2015 - to date):

We ensure access to clean drinking water through shallow wells.

We improve water supply and hygiene in Kenya.

During the drought periods the people of Kenya need special assistance.

We are improving the sanitation situation in Kenya.

Donate for people in need