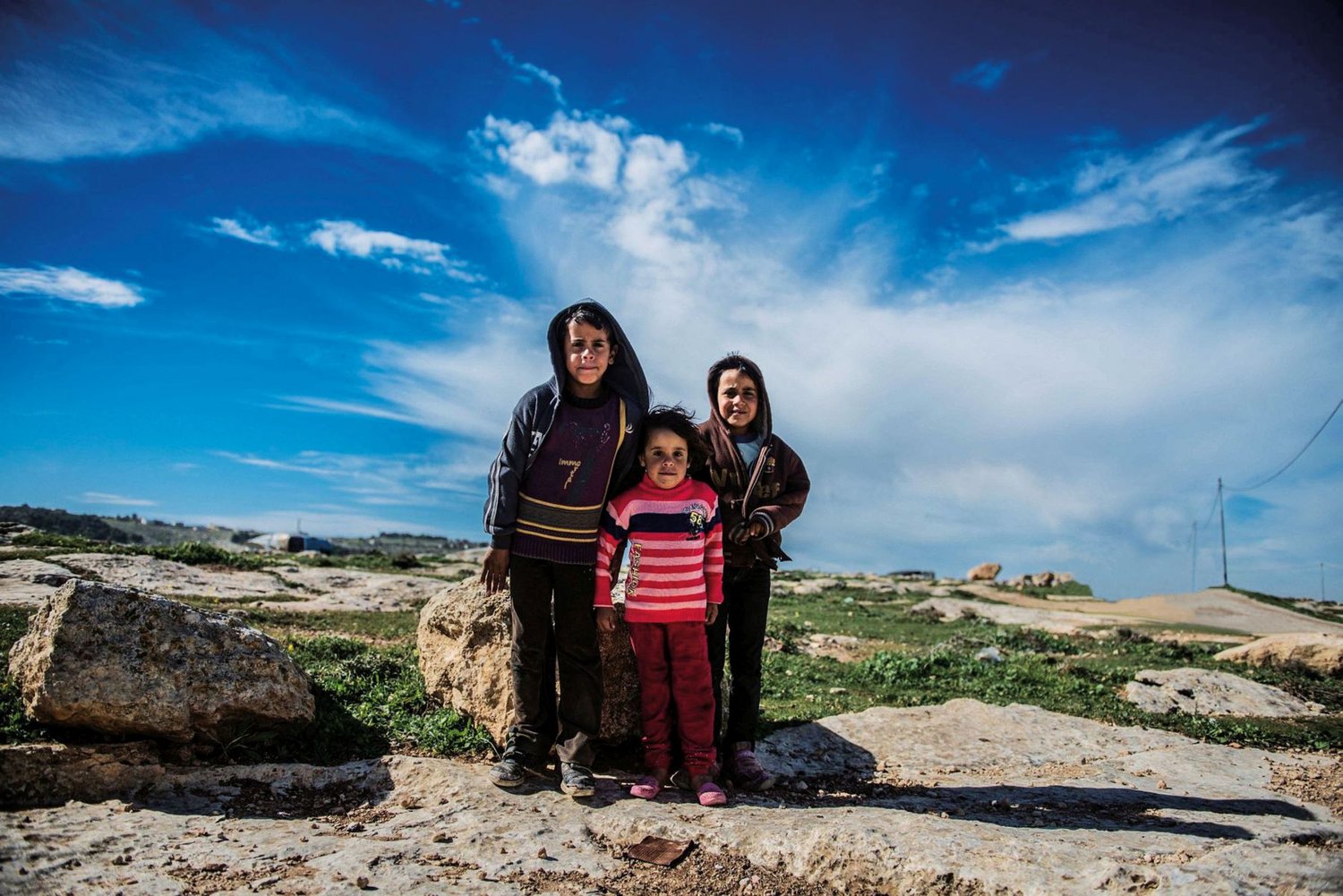 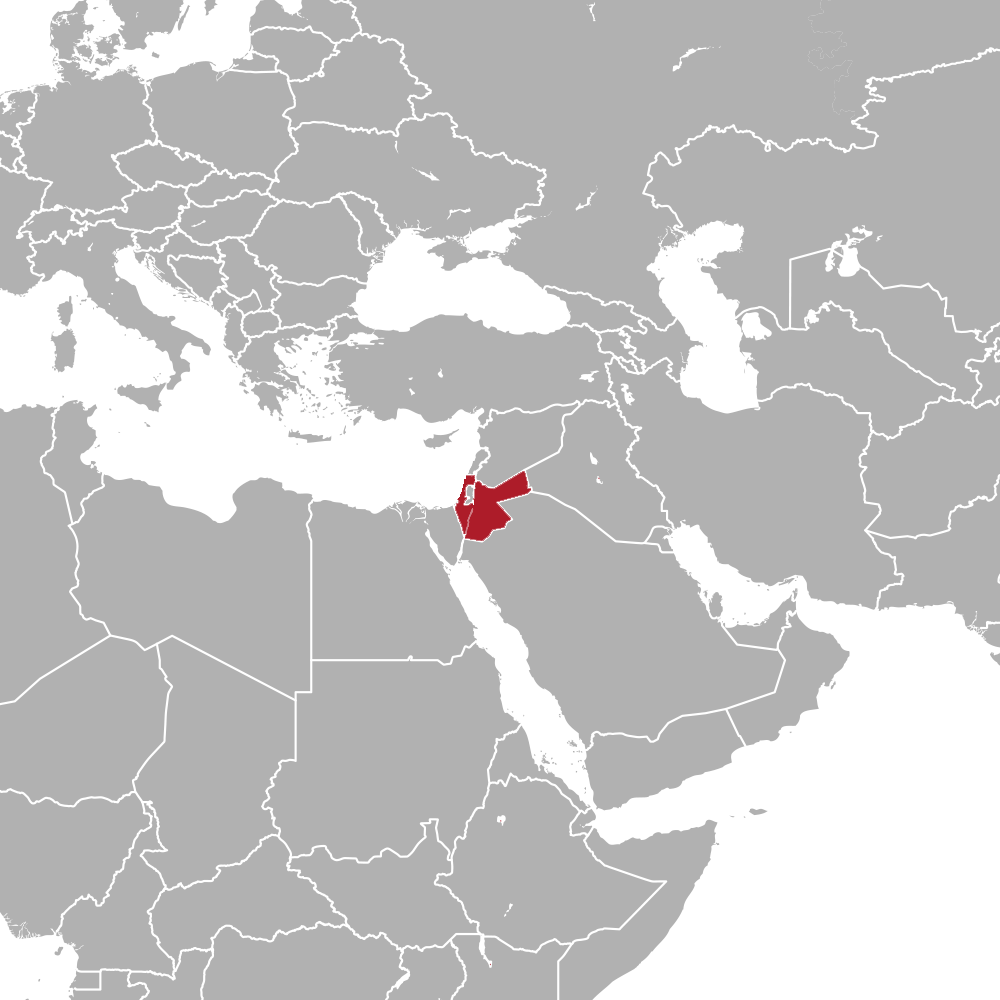 Overcoming the trauma of war and building homes to live in: in Jordan, Help provides psychosocial support to more than 3,400 traumatised refugees. We also renovate old buildings for refugee families and help more than 6,300 people by distributing emergency aid parcels. 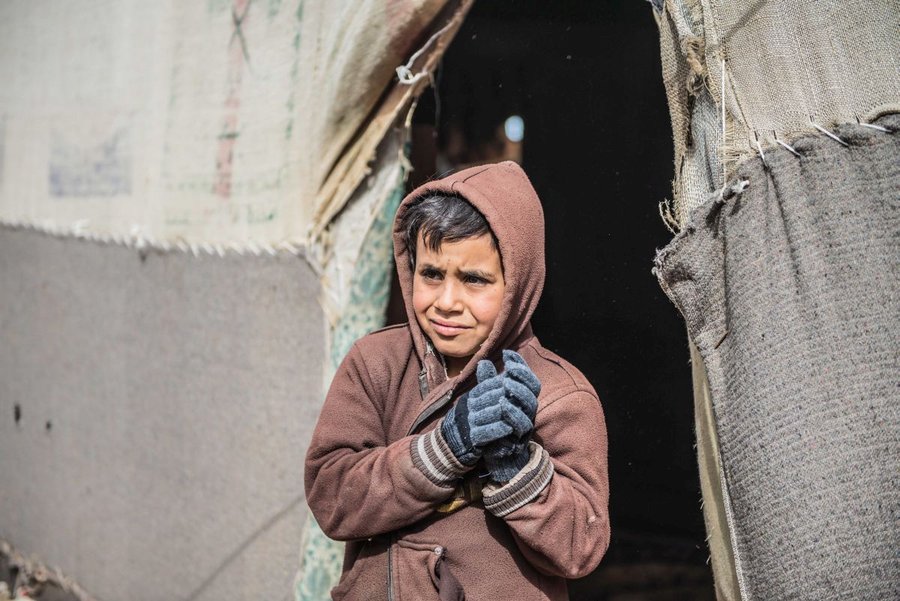 “I couldn’t sleep and had anxiety attacks and depression. I urgently needed someone to help me get over this situation. I couldn’t even look after my children any more. Thanks to the therapy I received, we are now a family again, and I feel joy in my heart once more.”
Huda, a refugee from Syria, is receiving psychological treatment in Sahab Clinic in Amman.
>> Help now!

Syria has been scarred by civil war since 2011. More than 5.4 million people have fled the country, and many have sought protection in neighbouring Jordan, Turkey and Lebanon. According to the United Nations’ statistics, there are over 666,000 registered Syrian refugees in Jordan alone. When the unregistered refugees are also included, this adds up to over 1.3 million. Providing accommodation and supplies for these people is an enormous challenge for the government in Amman and the Jordanian population. Only a small number of refugees have found shelter in the refugee camps – around 133,000 people. The large majority live in cities and towns in tents, makeshift housing or the shells of buildings. The education and health care systems are also not equipped to deal with these large numbers of people. For many refugees, this means that the war does not end at the Syrian border. It stays with them, day and night: they suffer from war trauma and need psychosocial support.

Providing medical care for refugees is a major problem throughout the country, and especially helping those with mental illnesses – many refugees are still suffering from war trauma due to their experiences in the civil war. Help offers free treatment to refugees. As part of a cooperation project with the Charité hospital in Berlin, Help has trained psychologists, psychiatrists and general physicians as trauma therapists. Over 100 doctors have been successfully trained and are now providing psychosocial support to Syrian refugees in hospitals. At the same time, Jordanian health workers and the Jordanian population also benefit from the training courses because many Jordanians who cannot afford to see a psychiatrist can also use Help’s services.

To improve the living conditions of refugees outside the camps, Help is renovating housing. We have renovated 150 derelict buildings and built safe accommodation for refugee families.

Sawasan Al Ghozali fled from Syria to Jordan – Help has helped her. She and her two children found shelter in the shell of a building in the Jordanian city Irbid. Mould was growing on the walls, there were no windows or doors, and the family had to sleep on the concrete floor: “When my children fell over while they were playing, they immediately hurt their legs. They are happy in the renovated flat and finally feel at home.”

In the hot region around Amman, areas for growing fruit and vegetables are scarce. Help has started an urban gardening project on the roofs of the city to offer refugee families the opportunity to produce fresh food at low cost. The project is not only environmentally friendly, but also has positive effects on the mental health of the refugees.

"When I entered the garden the first time, I remembered my old days in Syria. My uncle owned a big farm and I loved to help him grow some vegetables and fruits." Jasina from Syria

Help distributes aid packages with food and clothing to the refugees. © Khemesh

Aid packages are also distributed to the refugees outside the Jordanian refugee camps. © Khemesh

Help distributes drinking water and food to the refugees in Jordan.

We support not only the refugees, but also the notorious Jordanian host communities. © Khemesh

Through the heavy winterbreak, refugees and residents of Jordan need help. © Khemesh

Facts about Help in Jordan

Donate now to refugees in Jordan